skip to main | skip to sidebar

1.I've learned that when your anemic you should take your iron.

2. I've learned that there is a reason for those little pictures in the grocery store carts that show the picture of the kid standing and it is crossed out.

3.I've learned that I should invest in surgical glue it could save me from many weekly trips to the ER.

4.I learned that when people ask me if "were done" I should just say yes! This would save myself the embarrassment of trying to explain myself and yell over my kids screaming and throwing a fit.

5.I've learned that my 9 yr old son is really good at baseball, just look at the front of my house and the broken window.

6.I've learned that I shouldn't waste my time on writing a long To-Do list for my husband.

7.I've learned that I shouldn't tell my husband "no flat bills on the green" when he's leaving to go golfing and know that my jokes aren't funny when I'm the only one laughing.

8.I've learned that if I don't write it down right away I will forget about it. I've learned my friends love me even though I am a flake.

9. I've learned not to try and tell my husband my job is harder than his.

10.I've learned that I need a chiropractor after all.

11.I've learned that dogs are a lot of work.

12.I've learned that I can teach my dog to sit but I can't teach my kids to pick up their dirty clothes off the floor.

13.I've learned that my daughter is very honest even if it hurts my feelings.She's just like her mommy.

14.I've learned that you shouldn't order a bathing suit online.

15.I've learned that swimming laps in the morning before the kids get up is hard to do but feels so good when I'm done.

16.I've learned that when I get out of the shower and am wearing just a "tiny" towel I better be ready to greet whoever the kids let in the house.

17.I've learned it's easier to just throw away the lunch sack that has been left in the car for days instead of trying to clean it out.

18.I've learned that I shouldn't buy things through the drive thru dairy anymore just because it is convenient and I'm to lazy to unload all the kids.

19.I've learned that letting the kids go swimming at 9pm isn't something the neighbors approve of. We homeschool and it was hot!

20. I've learned that with all these sick babies I've been reading about on blogs that my heart breaks for them and their poor families.I am so thankful for my healthy babies and it reminds me to hug them and love on them even more.
Posted by Bridget at 11:31 PM

NEVER buy a bathing suit online!!! And my hubby ALWAYS asks when he's about to leave the bathroom if anybody's here. And my response is always the same "Yeah, we're having a party here." I don't tell good jokes either. :) #20 is so true. I thank God every day for my whiny, crabby, complaining, picky eaters. Hope the rest of the week in less knowledgable. :)

Whew! What a week!

Too Many Kids In The Bathtub said...

Surgical glue is great! I am he one who needs it more often that the kids.

Oh, I totally relate to so many of those!!

Too Many Kids In The Bathtub said...

Great post! Someday you will love looking back on these experiences.

Thanks for sharing :) Life with five is never boring, eh?

I LOVE this blog! lol. What a week you have had though. Love you heart!

It is very refreshing to know that others have STUFF they have to deal with...not just me. I sometimes get that "I am ALONE" feeling, until I read blogs like yours. Thanks for being so "REAL"...it is quite a treat!

I've learned you shouldn't wait until the last minute to pack for India!!!!

I soooo need that surgical glue. When I was in the ER with Joshua I was watching to see if the Dr was going to set it down....he didn't! Darn! 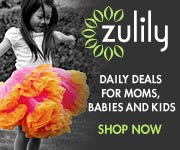 DISCLAIMER: Don't expect to get perfect spelling, sentence structure, or even be able to follow my train of thought.

Meet our family, we call ourselves the "Road Schooling Ryan's." We know how fast kids grow up and we want to make the most of these precious years with them. We gave up living in a traditional house to travel the US with them. We are making memories that we will remember for a lifetime. We are so excited to "roadschool" and know that we will all learn so much on this adventure. We are excited to see what God has planned for our family. We have been to 38 states and have helped out in organizations like, Save Our National Parks, Safe Haven Family Shelter, Sower Ministries, Habitat for Humanity, and Passport in time, which helps preserve history around the US and much more. We started our trip on Nov. 23rd 2009..... With 5 kids and a dog living in an RV traveling to many places...Let's just say, I could write a book but I'll blog for now. Enjoy!


We made it home safe after traveling to 38 states and over 20,000 miles in 1o months. We are enjoying this new season in life. Here's to a new adventure!

feel free to add my button to your blog!

Twenty years from now you will be more disappointed by the things you didn't do than by the ones you did do. So throw off the bowlines. Sail away from the safe harbor. Catch the trade winds in your sails. Explore. Dream. Discover.~Mark Twain 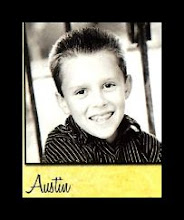 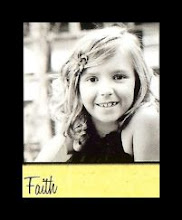 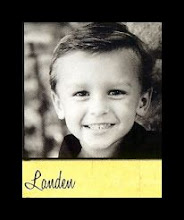 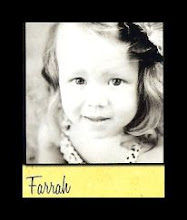 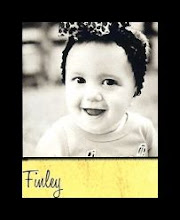 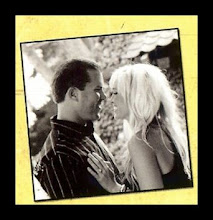 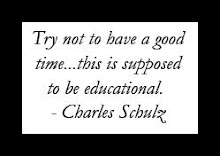 See we're not the only crazy ones:) 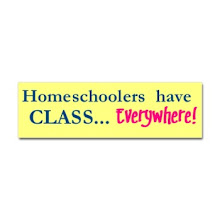 "When I stand before God at the end of my life, I would hope that I would not have a single bit of talent left, and could say, "I used everything you gave me."
- Erma Bombeck 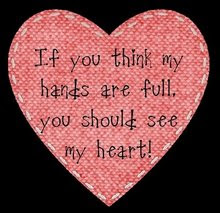 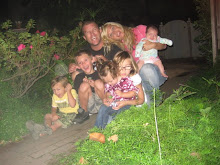 Don't Blink...they grow up too fast!

If only they could stay this small...longer

God doesn't call the qualified he qualifies the called 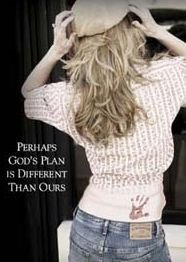